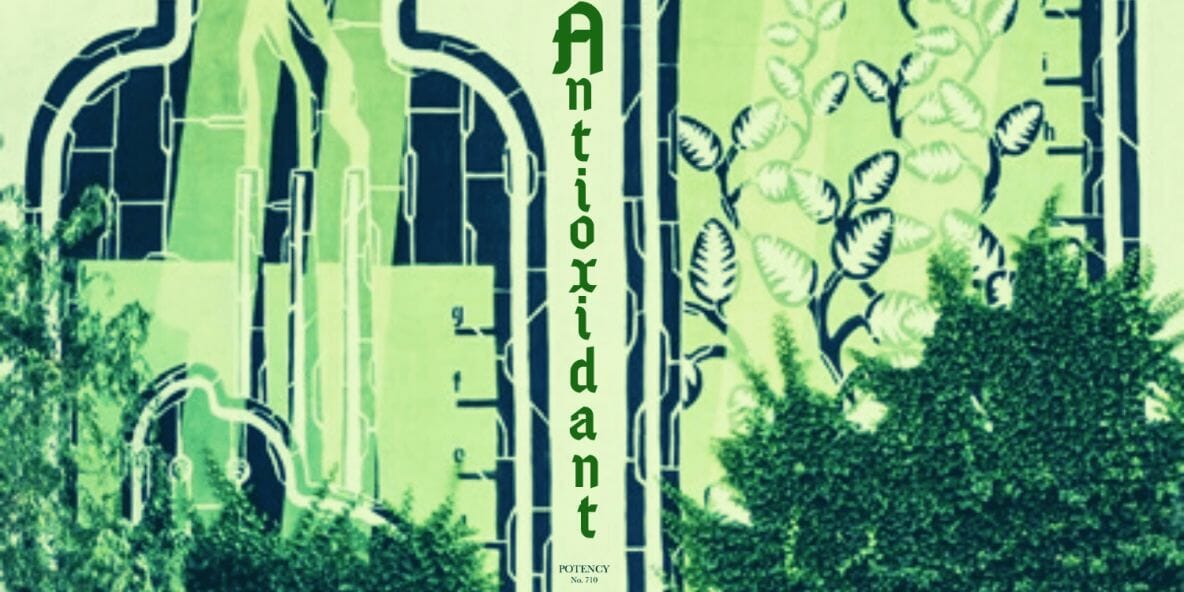 “This invention provides antioxidant compounds and compositions, such as pharmaceutical compositions, that include cannabinoids that act as free radical scavengers for use in prophylaxis and treatment of disease. The invention also includes methods for using the antioxidants in prevention and treatment of pathological conditions such as ischemia (tissue hypoxia), and in subjects who have been exposed to oxidant inducing agents such as cancer chemotherapy, toxins, radiation, or other sources of oxidative stress.”

So, What Is an Antioxidant and Why Are They Important?

We often hear about antioxidants; however, aside from the common knowledge that they are good for your body, many people aren’t aware of what they are. To understand what an antioxidant is and why it is important one must first understand a process known as oxidation. Oxidation, also known as redox in the scientific community, is short for the reduction-oxidation reaction. Redox refers to the chemical reaction in which atoms in an oxidation state change. A prime example of oxidation is the rusting of metal. Oxidation is the process of an electron transfer between one atom to another.

Within our body, oxidation is commonly called oxidative stress, and it is something that happens at the cellular level. Oxidation occurs when free radical waste is created within a cell. These free radicals contain a single electron that will actively seek out another electron to connect itself too. This causes a chain reaction throughout the body that can naturally start to create a breakdown of homeostasis within your cells resulting in disease.

This is where antioxidants such as CBD come into play. Like the rest of our body, the process of oxidization naturally occurs throughout our skin. Thanks to products such as our Gold Serum that are rich in CBD from whole plant full spectrum hemp, you may be able to naturally help rejuvenate your skin cells on a path to better health!

Aside from foods that are high in vitamin C or E and CBD products like the Potency No. 710 Gold Serum, there are also many other places in which one can find powerful antioxidant properties. If you’re looking to start consuming a diet that is rich in antioxidant foods you may consider adding cranberries, blueberries, pecans, nuts, garlic, red beans, cloves, and even raw cannabis to your diet!