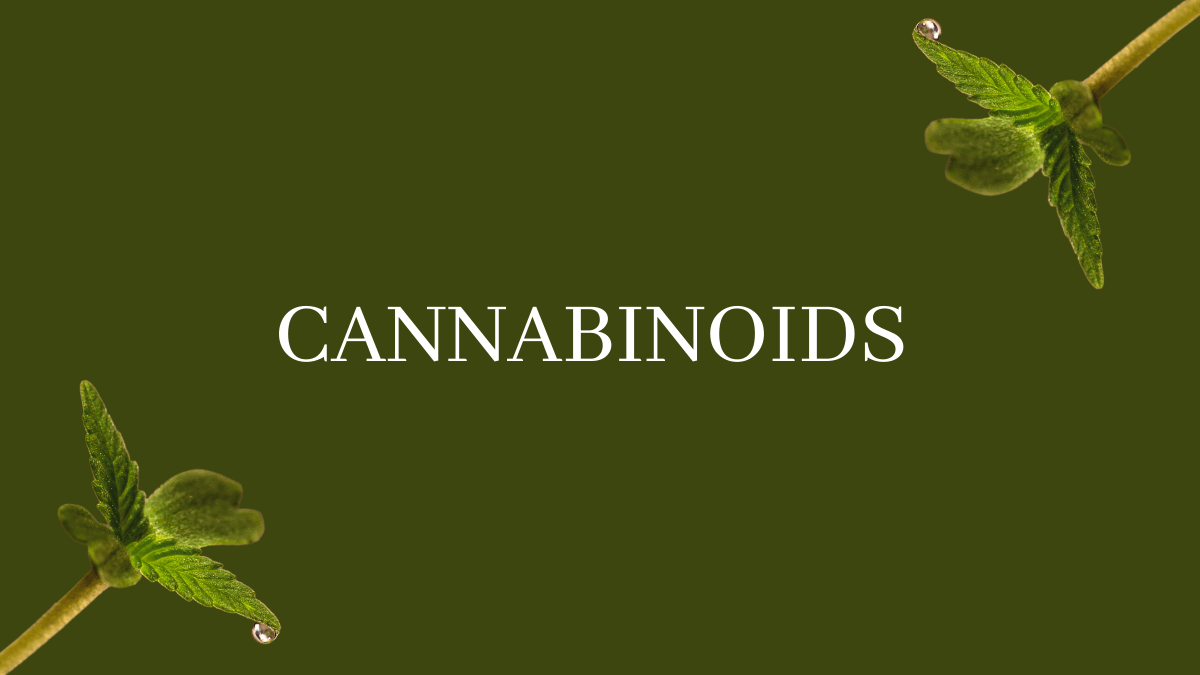 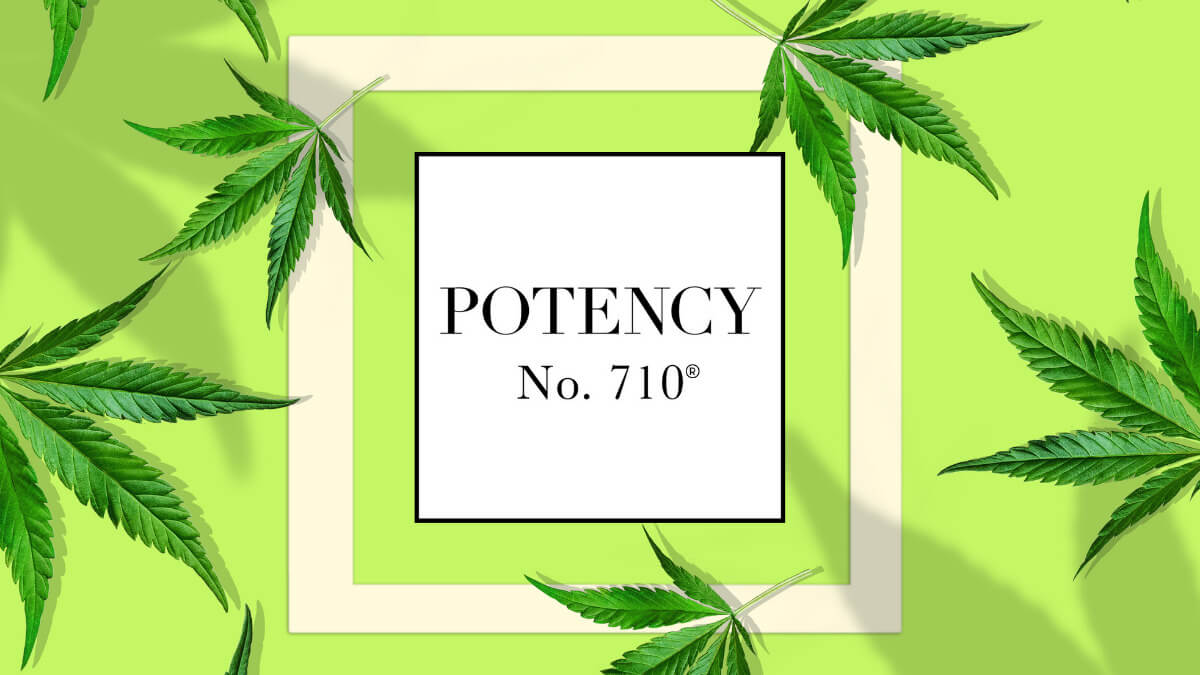 Potency’s founder Mandy Lile has a personal passion for educating others regarding cannabis and all that it offers in its many forms. Mandy learned the genuine harms of cannabis prohibition at an early age when her father was incarcerated on cannabis charges. This fueled a fire in Mandy that eventually led to her creating the Potency brand to help remove … END_OF_DOCUMENT_TOKEN_TO_BE_REPLACED