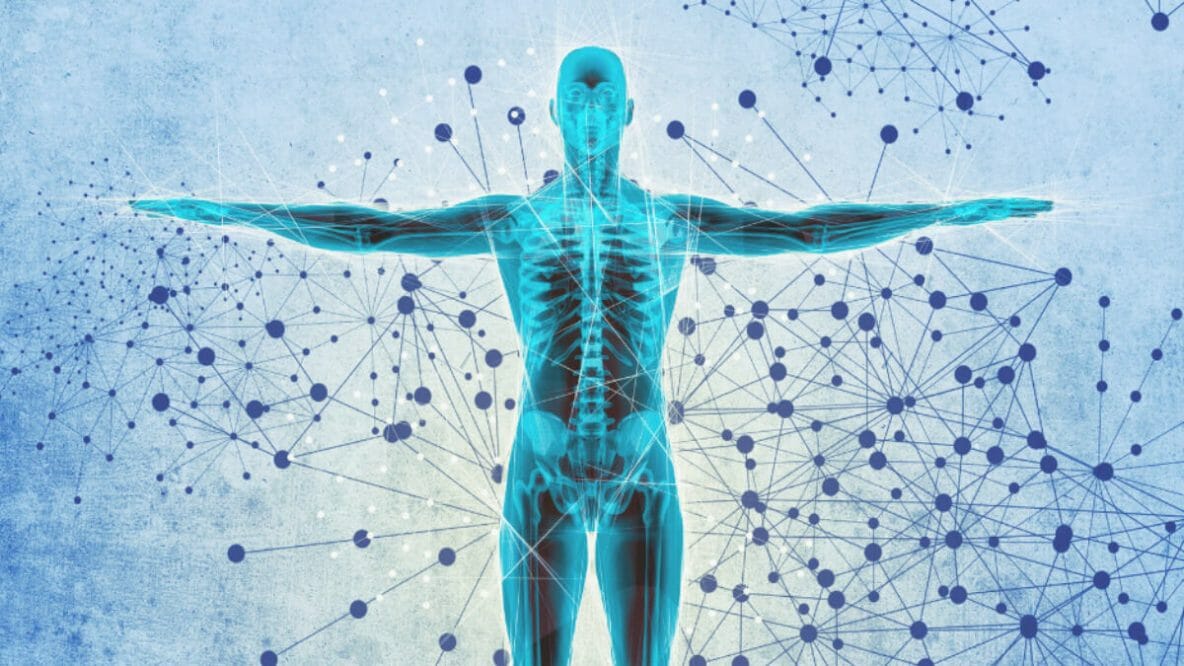 You are likely familiar with your respiratory system, digestive system, and even your nervous system. However, there is an endogenous system that is equally as important that many are unfamiliar with, known as the endocannabinoid system. This system is part of the anatomy of humans and that of every known mammal on earth.

Unfortunately, education surrounding this vital part of our anatomy has been suppressed for many years due to its relation to a plant known as cannabis which has been illegal in many places worldwide for decades. As cannabis legalization and the utilization of hemp-based cannabinoid products are becoming the norm, the masses must be educated regarding the endocannabinoid system.

In order to make educated decisions when shopping for cannabinoid-derived products, it is essential to understand how these products work with your body through the endocannabinoid system or ECS for short.

In this installment of the Potency No. 710 Plant Power series, we will answer many of the common questions surrounding the endocannabinoid system. Additionally, we will look at how it works with cannabinoid products such as the CBD and CBG skincare products that we offer here at Potency!

First, let’s take a closer look at exactly what the endocannabinoid system is.

What is the Endocannabinoid System and Its Purpose?

The ECS, like other vital systems throughout our anatomy, was designed with great purpose. The ECS’s primary responsibility is to promote homeostasis within the body. Homeostasis is a state of balance and in which your body works at optimal levels. Homeostasis is achieved when your body properly regulates things such as blood sugar and water content. When this occurs, your body is performing optimally. When things become unbalanced and your body falls out of homeostasis is when a wide variety of issues can occur. The primary function of the endocannabinoid system is to monitor the body and help the body to better regulate when things go wrong so as to retain a state of homeostasis.

A great example of how the ECS works to obtain homeostasis is its ability to modulate stress signals and to regulate immune responses that, in return, relieve pain and inflammation.

How Does the Endocannabinoid System Work?

The endocannabinoid system’s primary function relates to various aspects of human physiology in order to regulate internal processes. So, naturally it exists throughout the body in various areas, including the brain, immune system, central nervous system, organs, and tissues.

The three primary parts of the endocannabinoid system are neurotransmitters (endocannabinoids), receptors, and enzymes. Let’s take a closer look!

Cannabinoid receptors known as CB1 and CB2 receptors are found throughout the body and work as receivers for the endocannabinoid neurotransmitters mentioned above.

Within the skin, there are CB2 receptors in immune cells, sensory neurons, keratinocytes, and sebaceous glands. It is through these receptors that the CBD and CBG in our Gold Serum make magic happen!

Endocannabinoids, also known as eCBs, are lipid-based and made from fat within the body. Within our body, there are also various types of enzymes that work to convert fat into eCBs. When the body signals that it needs endocannabinoids to help maintain homeostasis, enzymes step into action. When a sufficient amount of eCBs have been created, enzymes also work to stop the transmission of eCBs to receptors in the endocannabinoid system.

An enzyme known as FAAH (Fatty Acid Amide Hydrolase) is responsible for degrading Anandamide, while MAGL (Monoacylglycerol Lipase) enzymes work the best to break down the endocannabinoid 2-AG.

The Discovery of the Endocannabinoid System

It would be hard to say that one individual person is responsible for the discovery of the endocannabinoid system. This is because all of its individual components were discovered over a period of time by various individuals.

Despite researchers knowing about the ECS since 1997 in its entirety, still to this day, many medical students are unfamiliar with this vital system within our anatomy. Luckily there have been many researchers that have continued the work of the pioneers, which has led to many discoveries surrounding the ECS. Concepts such as clinical endocannabinoid deficiency and the entourage effect are at the heart of truly unlocking this plant’s full power!

The phrase entourage effect was first brought to light in 1998 in a science paper authored by s. Ben – Shabat, and colleagues. Within their study article, they can conclude that 2-AG’s binding affinity to cannabinoid receptors saw an increase when other endogenous lipid compounds that were part of the chemical cannabinoid framework were present. In short, the theory suggests that the power of the ECS is at its highest when there is a combination of endocannabinoids, phytocannabinoids, terpenes, flavonoids, and other phytonutrients present. It is for the entourage effect that many people embrace full-spectrum cannabinoid-based products, which we will learn about in a future article. Terpenes, in fact, play a direct effect on the way that specific cannabinoids interact with the ECS. We will learn more about that in our future Terpenes Deep Dive installment!

The concept of clinical endocannabinoid deficiency was first introduced by Dr. Ethan Rosso in 2004. Dr. Ethan Rosso is a neurologist and cannabinoid scientist that hypothesized the result that occurs when endocannabinoid function is diminished in terms of various pathologies. Within his hypothesis, he specifically mentioned four disease processes, including fibromyalgia, clinical depression, irritable bowel syndrome, and migraines. It was these disease processes that often appeared as a comorbid cluster of ailments in patients with cannabinoid deficiency. Research that came after this provided validity to Russo’s thesis as they successfully linked deficient endocannabinoid systems to various conditions, including alcoholism, PTSD, autism, epilepsy, and various other neurodegenerative conditions.

How to Nourish Your Endocannabinoid System

Some of the most common methods for nourishing the endocannabinoid system are as follows.

Studies have shown that high-stress levels can lead to a disruption in the ECS. Engaging in stress reduction activity such as massages, exercise, yoga, Reiki, or meditation may help!

Chronic consumption of alcohol can increase the level of endocannabinoids produced by the body. This in return overwhelms the CB receptors reducing their functionality.

Fish such as salmon, tuna, and krill offer a good ratio of omega-3 fatty acids. These omegas are also abundant in ground flax seeds, hemp seeds, and walnuts. Many people choose to supplement omega-3s by taking a fish oil supplement.

Healthy individuals that engage in aerobic exercise produce more endocannabinoids than those that do not. Studies have shown that moderate exercise intensity has an impact on the circulation of endocannabinoids and has linked the neurobiological occurrence of something known as runners high to the activation of the endocannabinoid system.

Cannabis, in all of its forms, contains phytocannabinoids, terpenes, and other phytonutrients. When natural stimulation of the endocannabinoid system is unsuccessful, phytocannabinoids are there to assist! You can utilize cannabinoids in many different ways. When utilizing cannabinoid products, remember that other valuable compounds such as terpenes which are prevalent in many plant oils can also play a significant role in the results. We will discuss many of the prevalent phytocannabinoids found in cannabis in the next installment of this series, as well as take a deep dive into terpenes in a future article.

In conclusion, it is easy to see how the endocannabinoid system is a vital part of our anatomy and how it plays an essential role in our overall health and wellbeing. Now that we have taken an in-depth look at the endocannabinoid system and its very various components, it is time to learn more about cannabinoids. In the next installment, we will take a closer look at the two endocannabinoids as well as some of the major phytocannabinoids such as CBD and CBG, which you can find in products here at Potency. We will also discuss other cannabinoids such as THC, CBN, CBC, and many others. Be sure to subscribe to our newsletters to be the first to know about new installments in the Potency No. 710 Plant Power series!